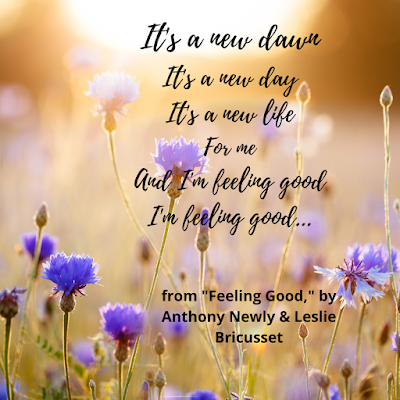 April, 2021: I found this. I don't know when I wrote it or if I've ever used it before. I'm sorry if it offends anyone or is a trigger for anyone. I'm sorry if it's something you can't relate to, but, truthfully, I thought body image in one way or another was an issue for nearly everyone.

I'm on the low side of my weight merry-go-round right now. Not slim, and only a can of Pringles away from hitting the "obese" mark on the BMI, but I feel good.

My friend Nan and I were talking about weight the other day. Actually, she was probably talking about it and I was obsessing about it. Which I’ve been doing since I was in the seventh grade and was consistently bigger than Linda, who lived down the road. I’m fairly certain I still am.

I have lost the equivalent of several versions of myself over the years. Fifteen pounds for class reunion, 25 for our daughter’s wedding, an enthralling 40-some the year I retired. A couple of years in the 80s, I lost weight to wear a two-piece swim suit in Florida; once it was to wear my favorite-ever black-and-white polka-dotted dress to our younger son’s graduation.

I’ve gained it back. Usually plus some. Every time. I do not, as my friend suggested, accept myself as I am. But I also do not eat sensibly or exercise enough. I don’t tell the truth about my weight on my driver’s license and I cringe at every doctor’s visit because there’s always that stop in the hallway between the waiting room and the examination room.

I do, in all honesty, hate being the size I am. I want to be the size I was when I first thought I was overweight. I also want to be able to eat a whole can of Pringles on a daily basis. Those things, as you can imagine, don’t go together. I can win against the Pringles by not buying them—but that doesn’t fix the fact that I’ve never met a carb I don’t like.

There are terms that go along with being heavy. Some of them are just what they are: overweight, heavy, obese, fat. Some are silly euphemisms: chubby, jolly, round. A few are kind: curvy, voluptuous, big-boned. Then there are the others, when someone says, “she has such a pretty face,” or “she let herself go,” or the even crueler “tub of lard.”

Then there is the issue of clothes. Like any other big girl, I’d like for my clothes to make me look like the size six I’m not. This isn’t going to happen, especially when people who create catalogs, commercials, and magazine advertising persist in having size zero models wearing plus-size clothing. Kudos to the retailers who have gone to the dark side and given us glimpses of fashion realism.

I blame no one for the extra pounds I carry on my woefully small bones; I have earned every ounce of them myself. Hopefully some of them will go away on my next foray into eating right and I will weigh less and feel better and never gain it back. I wish this not only for myself but for everyone else who has a daily struggle with poor self-image. If you can’t gain weight, I hope a few pounds (preferably mine) come your way. If you have terrible hair, I hope you find the right cut or color or whatever it takes.

But, on the days when you really can’t make peace with how you look, it’s much more important to remember that your weight and whatever other physical things about yourself like are not who you are. Acceptance is hard to come by when it comes to appearance, but that doesn’t mean you can’t like yourself. You can still laugh hard, love much, and make every day a good one.
April, 2021: I hope you "feel good," like I said in the first paragraph, and that you've found your own path to it. Sometimes it's a good idea to skip dinner and have dessert.
Have a great week. Be nice to somebody. 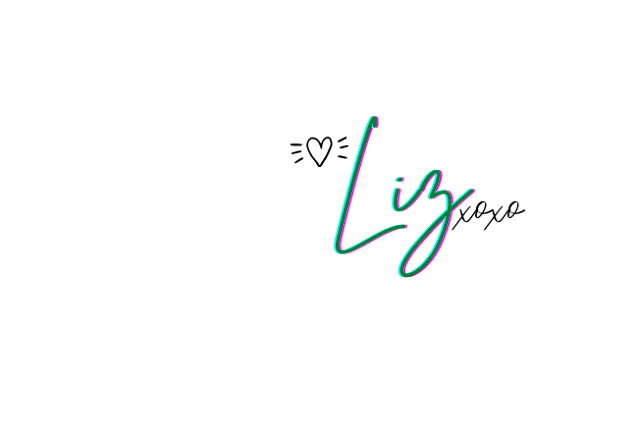