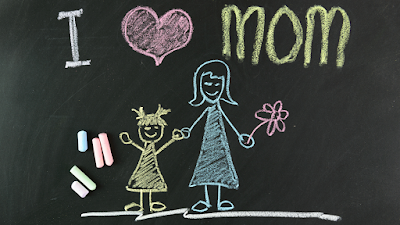 Tomorrow is Mother's Day. I've had a lot of them.

I've been blessed in the realm of motherhood. By my own mother, mother-in-law, and stepmother-in-law, all of whom taught me more than I can begin to either relate or remember. All of whom I laughed with, cried with, and got mad at. All of whose places in my life are held by them alone. I still miss all of them, each for varying and yet the same reasons. And I'm grateful.

But they know, please God, that I love them more than my life. Despite my favorite Mother's Day story to tell--the one about when their Aunt Debbie and I were talking about motherhood (she was a great one) and she said it was the only job she ever had that she never wanted to quit. And I realized...and admitted...sigh...that I wanted to quit it virtually every day of my life.

Uh-huh. Sure is. Didn't last long enough, either. Go figure. 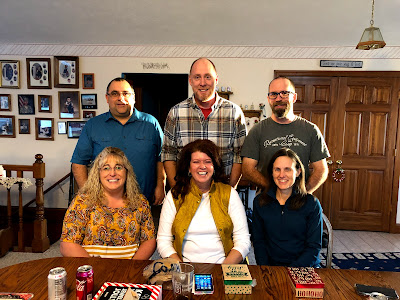 Then there are my other kids, the ones who married mine even after I threatened to make them sign a promissory document that there would be no givebacks. Their parents made different mistakes than Duane and I did, and oh, my gosh, they did a wonderful job. And there you go, I got three more people to love more than my life and that was all I had to do; no labor or laundry involved. Being a mother-in-law is also the best job in the world. All my kids-in-law really had to do was love the ones they married to make me happy, but they do--and are--so much more than that. And I'm grateful.

The best gift by far of motherhood is, of course, grandmotherhood, because it is an experience that defies description. My grandkids are the actual Magnificent Seven, but as Sarah Hudson said one day, "You may think your grandkids are cute, but..." when she was telling me about her first one. She was so right, because when someone in creation times murmured the word, "Perfect," God snapped His fingers and said, "Right! Grandkids!" They're all Magnificent. 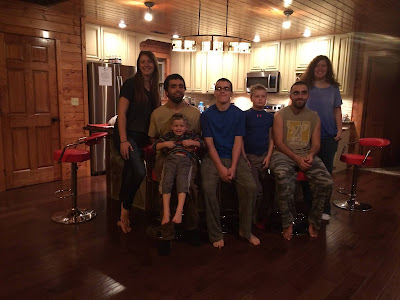 I asked Mom once why she never told me that when I had children, I was doomed to being afraid something would happen to them every single day for the rest of my life. She told me she was afraid she'd scare me off motherhood. She had a point--the depth of that fear is something else that no one has come up with a Big Enough description for.

The depth of the love is the same way. And I'm grateful. Happy Mother's Day to everyone who's ever cared that much for a child.

Have a great week. Give someone a present. Be nice to somebody.