Christine, James Drury, and Me

I wrote this in October of 2014. I had  a new book out--always a good thing--but was feeling melancholy, too. I've felt that way a lot this past year, too. Makes me more grateful than ever for sisters--by birth, by marriage, and of the heart. They are precious all.

Her name was Christine Ann and she died of diphtheria when she was three, nine years before I was born. In the few pictures of her that remain, she has straight white blonde hair and sturdy legs in long cotton stockings. “I always thought she would have been big when she grew up,” my mother said. My father never talked about her. My other sister, Nancy, who was two years older than Christine, still grieves.

I was the youngest in my family. There were three brothers between my sisters and me. I was a girly girl on a farm, and I was lonely. So I thought a lot about Christine. I was convinced she would have liked me. She would have wanted to play house with me and talk about Little Women and Rebecca of Sunnybrook Farm. She’d have been a willing participant in dress-up, swinging high enough to touch that branch up there, and playing with kittens in the hay mow in the barn.

I used to pretend, when I was unhappy, that she had not died. She was not only my sister, but my imaginary friend. 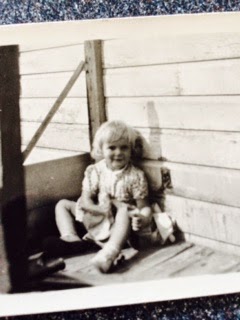 For years after her death, Mom would write notes to her in her baby book. “You would be nine today…what a big girl…we miss you so much.” I used to cry over the baby book, for the sister I never knew, for Nancy who’d lost the sister she really loved, for Mom and Dad, who surely would have liked me better if they hadn’t lost her. I cried for myself, too, because I never felt I measured up to the invisible daughter-sister bar.

Years after the last time I read my mother’s notes to Christine in her baby book, someone wrote an article in RWR about wanting the heroine in books she read to be her sister. This was years before I was published, before I’d even finished the first dreadful manuscript. I don’t remember the article well enough to quote it, nor do I know who wrote it, but I knew then what kind of women would populate my stories.

They would be sisters. Even if they were only children, they would have best friends they loved like sisters. They would be flawed, often pretty but probably not beautiful. Some would be heavy, some skinny. None of them would have particularly good hair unless they had broad hips to offset it. They wouldn’t dress especially well, excel at very many things, or cry prettily. They would be neither brave nor stupid. When they sang, it would be out of tune, but they would sing anyway. 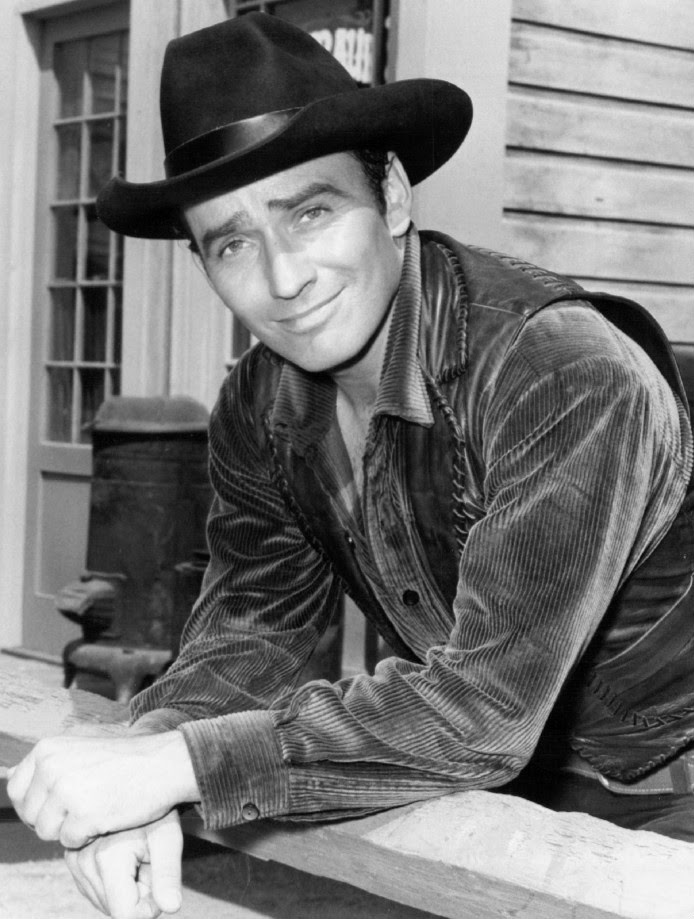 I am meandering in this post, for which I apologize, but Christine’s birthday would have been October 11 and she is on my mind a lot. I’ve only lately realized how much her brief life and too-early death had to do with me being a romance writer.

Because her story was the first one I ever made up.

She not only swung with me and read with me and played with me in the quiet of the barn, but in my imagination, I saw her as an adult whose bright blue eyes never faded, whose blonde hair never darkened. The twelve years between us would have been like nothing if she’d lived. She’d have married a man who looked like James Drury. He would have liked it if Christine’s little sister spent vacations and long weekends with them. They lived, oh, yes, happily ever after.

I’ve aged, but in my mind she has not. The tenderness, angst, and sweetness of those imaginings are as clear to me today as they were when I was a little girl missing the sister I’d never known. I still miss her, but I think I was wrong. I think I knew her after all. Happy birthday, Christine.
Posted by Liz Flaherty at 4:00 AM