The end of a love affair... by Liz Flaherty @WindowOvertheSink 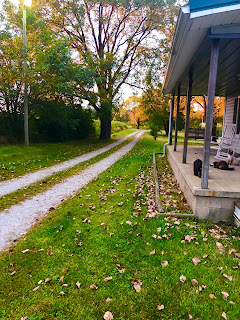 My ongoing love affair with fall took three big hits this week. The other day, it rained and blew a lot, which made my hair look like the very worst of the "before" pictures beauty salons post on Facebook. Since I've never had great hair, I don't take that very personally, although I do notice everyone's eyes kind of glaze over when they look at me.

On Sunday morning, I got up in the dark. This is fine, but it was also four-thirty. I hate time changing. So I'm thinking of seeing other seasons--I don't think it's going to work out with fall. Although my body says, "Okay, you can go to bed now," as soon as the Jeopardy music stops, I just can't make myself do it.

Monday morning--or maybe it was afternoon; it was daylight--I stood at the basement door and opened it with dread. There was a noise. The kind that's never good. That usually means a repairman. And writing a check.

However, that big hit wasn't what I feared. The sound was the drone of the 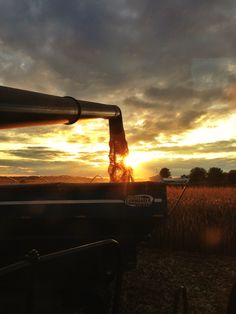 combine, taking down the corn in the surrounding fields. What a relief that was. I thought I'd be able to stay awake until at least nine o'clock!

And I did, but I don't remember anything after the music.

As you can tell from that idiotic thing above, I'm having a slow start getting back into getting the Window open. That's because, other than inherent laziness, I'm busy with the release of a new book. If you haven't seen me and everyone I've begged for support splashing it all over the internet, it's because you've been either asleep or in the fields. I have annoyed everyone.

That being said, The Healing Summer is on sale now. It's not in bookstores, but they can order it for you, or it's available everywhere on line. I hope you read it and like it. And I hope you have a good week. 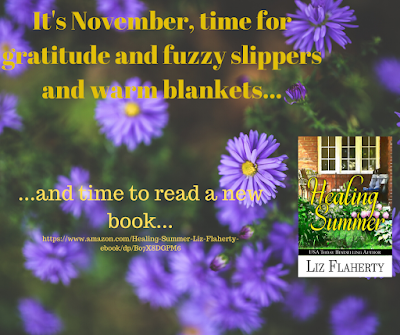 Email ThisBlogThis!Share to TwitterShare to FacebookShare to Pinterest
Labels: #Jeopardy, Liz Flaherty, The Healing Summer, Window Over the Sink